John Rivera and Evelyn Cales were born and raised in New York City. After meeting at age 17, Evelyn began to tell John about a personal and living relationship with Jesus. It was through her friendship that he surrendered his life to Christ. A few years later they would marry. John and Evelyn have three wonderful children, Erica Lynn who leads our youth ministry - The Journey, Cpl Jacob Daniel – U.S. Marine and the youngest Amanda Eve who is one of our youth leaders and part of our worship and media teams.

After spending ten years together serving in a Spanish church God would move John and Evelyn out to a wonderful church, Christ Tabernacle in Glendale, Queens. It was there that John and Evelyn were ordained as pastors and served in various capacities including children’s ministry, marriage ministry and counseling over an 18 year span. In November of 2009 God would move them to Hope Tabernacle, a church in Manchester NH where they now serve as the senior pastors. 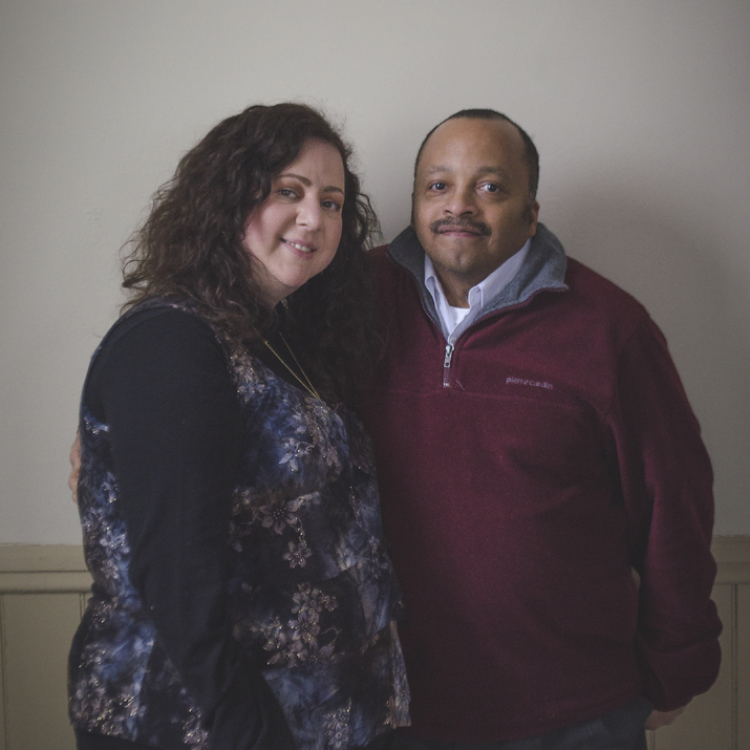 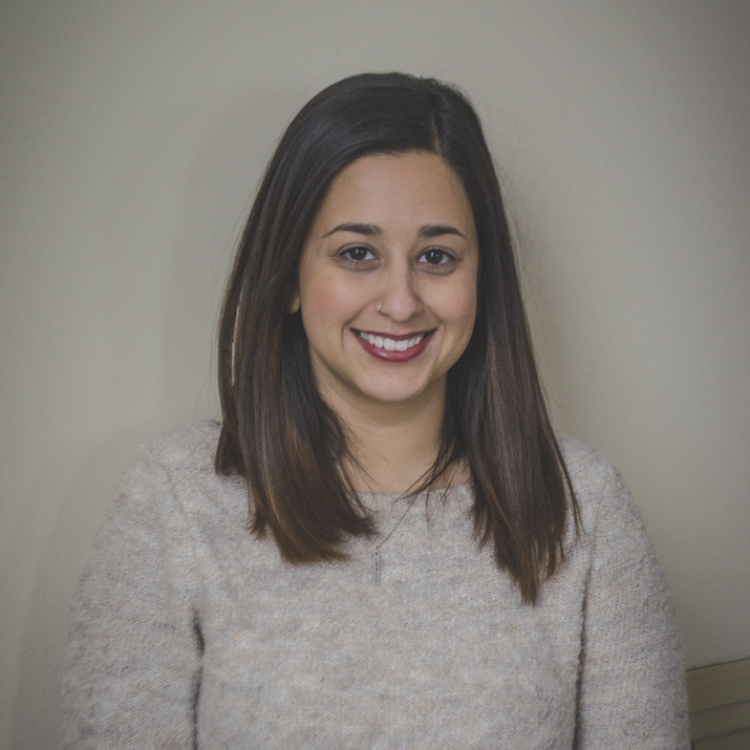 We could not accomplish much at Hope Tabernacle, if not for the faithful service of our leadership team members.